The January 30, 2018 State of the Union became another chapter in President Trump's ongoing campaign for America to serve its own needs and its people first.  Embodying this ideology, President Trump declared that, “we will follow two simple rules: Buy American and Hire American.” During his first term, those two simple rules have dramatically changed the immigration process into the United States.  Although Congress has yet to pass immigration reform, President Trump has issued several executive orders that have overhauled the United States immigration system. Trump’s first year has made it more difficult for employers to sponsor or hire immigrant workers and following Trump’s State of Union employers should not expect it to become easier to hire immigrant workers during the Trump’s tenure. Travel Ban The President has the power to implement a travel ban if the President finds that the entry of any foreign national or class of foreign nationals would be “detrimental to the interests of the United States.”  In his first year, President Trump signed three executive orders that placed restrictions on travel and immigration into the United States by certain foreign nationals from specific countries. The first two executive orders were enjoined – given no legal effect – by U.S. district and circuit courts.  However, the Supreme Court has never ruled on the legality of either because the President had replaced each order with an updated version. Trump’s third travel ban was signed on September 24, 2017, and imposes travel restrictions for certain foreign nationals as a result of a worldwide review conducted by Secretary of Homeland Security. The new travel ban is different than the previous two because it is tailored to the specific conditions in each country, rather than being a blanket restriction on all immigration from a specific country. For example, business and travel visas were suspended indefinitely for immigrants from Chad, but all visas, other than student visas, were suspended for immigrants from Iran. Trump’s third travel ban has been enjoined by district courts in Maryland and Hawaii, but the Supreme Court allowed the third travel ban to go into effect while travel ban is litigated further. Lower courts have expressed concerns that President Trump’s campaign rhetoric suggests that any travel ban, regardless of how the travel ban is phrased, would be implemented specifically to target and limit Muslim immigration. In contrast, the Trump administration has argued that the third travel ban does not target Muslims, but rather, is based on the Secretary of Homeland Security’s worldwide review.

For foreign national who wishes to gain legal status and eventually citizenship in the United States, this may be achieved in a number of ways. Among the most common methods for a foreign national to achieve citizenship are either through employment or through family, including by marriage. Depending on the foreign national’s circumstances, other methods are also available. The first step on the road to citizenship is gaining legal entry to the U.S. While foreign national may eventually become a citizen despite illegal entry, the illegality of the entry will make gaining citizenship much more difficult, not to mention having to face possible detention and removal from this country, civil or perhaps even criminal penalties if the reentry was made following an existing removal order.  One can gain entry in different ways, oftentimes using either immigrant or nonimmigrant visa categories; however, some non-immigrant visa categories may not translate to citizenship. Next, in most cases a foreign national residing in the U.S. would have to first get permanent residency. Permanent residency, or a Green Card, can be awarded following entry with an immigrant visa or can be applied for from within the United States. A permanent resident can travel, re-enter, and work in the U.S. with fewer restrictions than someone with a non-immigrant visa. Once permanent residence is obtained, the foreign national must live in the United States for five consecutive years before applying for citizenship, or three years if married to a U.S. citizen spouse.  In addition, a foreign national must be able to demonstrate they are of good moral character and take a U.S. history and civics test in English, unless otherwise exempted. The remainder of this article is dedicated to the various ways one can enter and obtain permanent residency: First, the various possible visas available for temporary entry into the United States, or non-immigrant visas, which require further application for permanent residency; second, the various permanent visas foreign nationals can apply for directly; finally, special categories based on family relations and other unique situations. <Gaining admittance to the US>: Foreign citizens come to the U.S. for a myriad of reasons – to study, to be with family, to work, to escape persecution, or to share their culture. For every reason, there is generally a corresponding visa category. The U.S. has categories of visas for both immigrants and non-immigrants. Among the most common immigrant visas are family and employment-sponsored ones. In the non-immigrant category, there are temporary visas for those who visit for business or pleasure, treaty investors/traders, students, temporary workers, exchange visitors, those who are engaged to a U.S. citizen, intracompany transferees, those with extraordinary abilities or who are artists or entertainers, persons in religious occupations, and victims of trafficking and criminal activity. In addition, certain people may be eligible for the visa waiver program, which allows individuals from approved countries to gain entry into the U.S. without applying for a visa from their consulate, so long as they have a valid passport and pass the border inspection.

Representation What do you charge? I charge a… Continue Reading 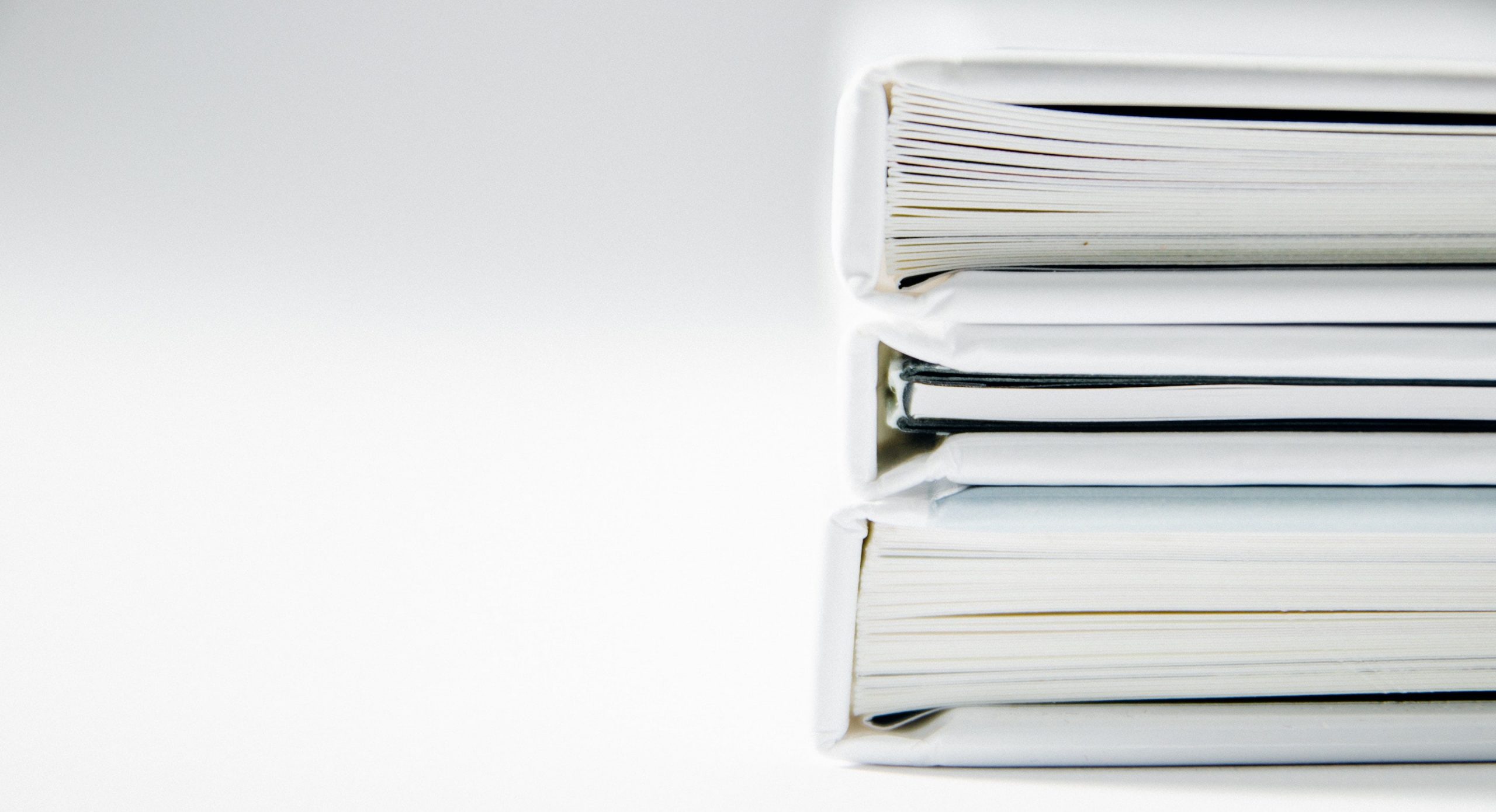